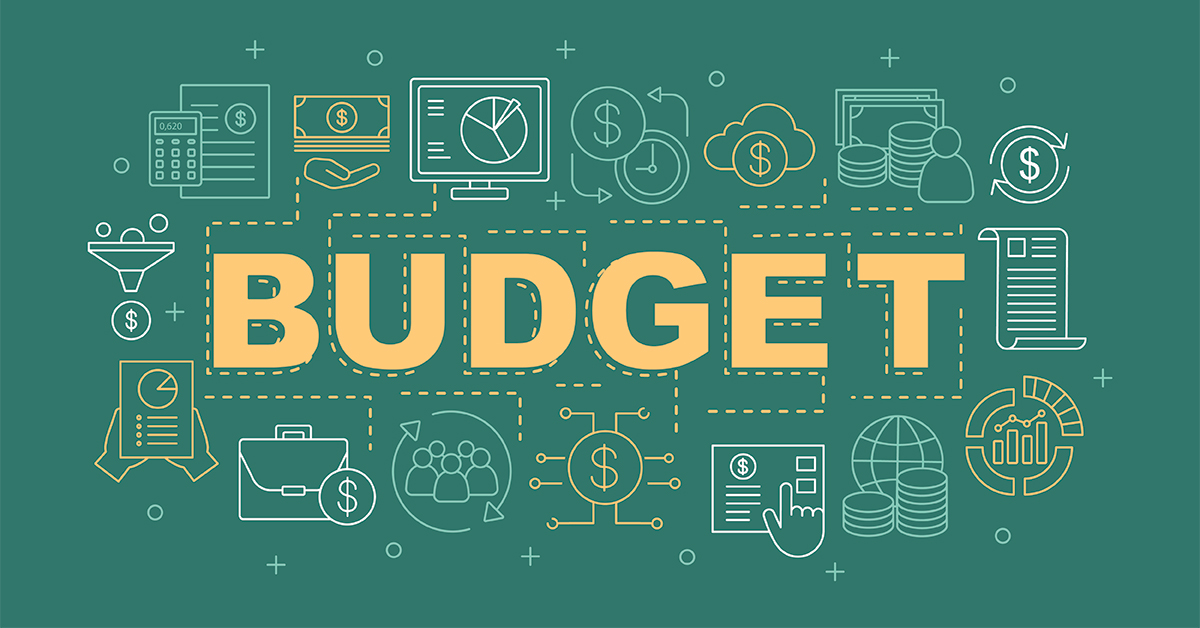 The 2019-20 Budget focuses on growth with equity by providing economic opportunity for all, protecting the vulnerable, and pursuing economic independence.

There has been much attention on the elimination and reduction of several distortionary taxes. This is understandable as a net tax reduction is unprecedented in living memory. We have become accustomed to tax increases and endured $130 billion of such increases over 20 years, with $90 billion over the past 10 years alone. In real dollars, these amounts would be staggeringly higher.

Despite this context, which explains the overweight focus on the revenue side, a Budget has to be looked at holistically – both revenue and expenditure policies – to understand its full benefits to all Jamaicans.

The Budget significantly expands spending in critical areas. Given space limitations, let’s examine some of the main ones.

1. National security is of universal significance to every Jamaican. An absence of security in many communities across Jamaica is a primary source of inequity. As such, the Budget makes the largest capital allocation ever, of $20 billion, to national security in the 2019-2020 Budget – an increase of 62 per cent over the current year.

The allocation also gives the security forces the means by which to better secure our borders, reducing the opportunity for the illegal trade in weapons and contraband. Increased security spending means more mobility, more patrols, more efficiency, and less opportunity for criminals.

2. AGRICULTURE. There are considerable increases for rural infrastructure. Agriculture is the lifeline of rural Jamaica, and when agriculture grows, Jamaica grows.

In addition, there is a direct link between agricultural vitality and reduction in poverty levels.

As such, allocation of approximately $800 million to rural water is eight times higher than in the current year. This will allow for 280 storage tanks and the upgrade of drainage and gutters across several rural communities.

Furthermore, over 1,000 kilometres of rural farm roads will be rehabilitated through a $750 million allocation. This will increase yields from agriculture with less spoilage of produce en route to market and will reduce the agriculture supply chain costs.

Finally, investment in irrigation infrastructure in the Essex Valley and Pedro Plains, with a $1.1 billion allocation, will positively impact the earnings of farmers with an impact on growth. Increased agriculture spending means expanded opportunity for rural Jamaica.

3. SOCIAL PROGRAMMES. The poor and vulnerable benefit from the 25 per cent increase to our major social safety net programmes, from $16 billion this year to $20 billion for 2019-20.

This increased allocation increases the Programme of Advancement Through Health and Education (PATH) cash grants by 16 per cent, increases PATH transportation by 90 per cent, to allow for expansion to include children at the early childhood level, and PATH examination support is increased by 50 per cent.

In addition, the Budget allocates $1 billion to an innovative social housing programme to upgrade tenement yards in communities across Jamaica and to provide housing for the indigent.

Significantly, $2 billion, which represents an increase of 40 per cent, is being allocated to upgrade sanitation, water, and electricity infrastructure in several economically and socially volatile communities, while there is a 200 per cent increase in allocation to social intervention aimed at improving access to education for children from volatile communities through primary school upgrades.

There is also $1.4 billion allocated to improve social inclusion in vulnerable communities, an increase of 27 per cent, and other such social intervention programmes.

Small and medium businesses employ the most people and account for the vast majority of transactions in Jamaica. Jamaica prospers when small businesses prosper, and the revenue measures are designed, in part, to relieve small business of some of the distortionary tax-related costs. As such, the minimum business tax and the asset tax for non-financial businesses are being abolished.

We need to rekindle domestic economic, business, and transaction activity if we are to elevate domestic value-add and growth. By reducing the cost of transactions, the Government is empowering individuals and firms to transact, which positively impacts growth.

The measures also empower individuals and firms to seek the best possible financial terms for previous transactions for which financial contracts (for example, mortgage, car, furniture, business and other loans) already exist – a liability management exercise that releases fiscal space in their own wallets.

It should be recognised that transaction taxes impose a far greater burden on lower-income persons from owning assets than those with higher income. A $5 million home on the open market, financed with a 100 per cent mortgage, serviceable on a $12,000 a week salary, currently attracts transaction taxes of over $150,000, for the buyer alone, for completion.

Though the individual may be able to service the mortgage, accumulating the closing cost at one time is often a barrier. Moreover, contrary to some public comments, abolishing high stamp and reducing transfer taxes reduce the cost of home ownership as a proportion of income for the hundreds of thousands on lower incomes. Much more so than it does for higher-income persons.

This is an unprecedented period of opportunity in Jamaica. For example, as the lower transaction taxes for property take hold, plumbers, carpenters, masons, furniture makers, retailers, and others will find even more opportunity than exists today, including opportunity to buy their own home. Expanding domestic transactions will increase and sustain our economic growth.

This FY19-20 Budget was designed carefully – to leave no Jamaican behind. A holistic view of expenditure and revenue policies will show that the Budget supports all Jamaicans: the poor; those in rural Jamaica, including farmers; the disabled; those in socially and economically vulnerable communities; students; individuals; micro-business and small businesses. The Budget supports domestic activities, which will sustain inclusive growth and job creation for all Jamaicans.