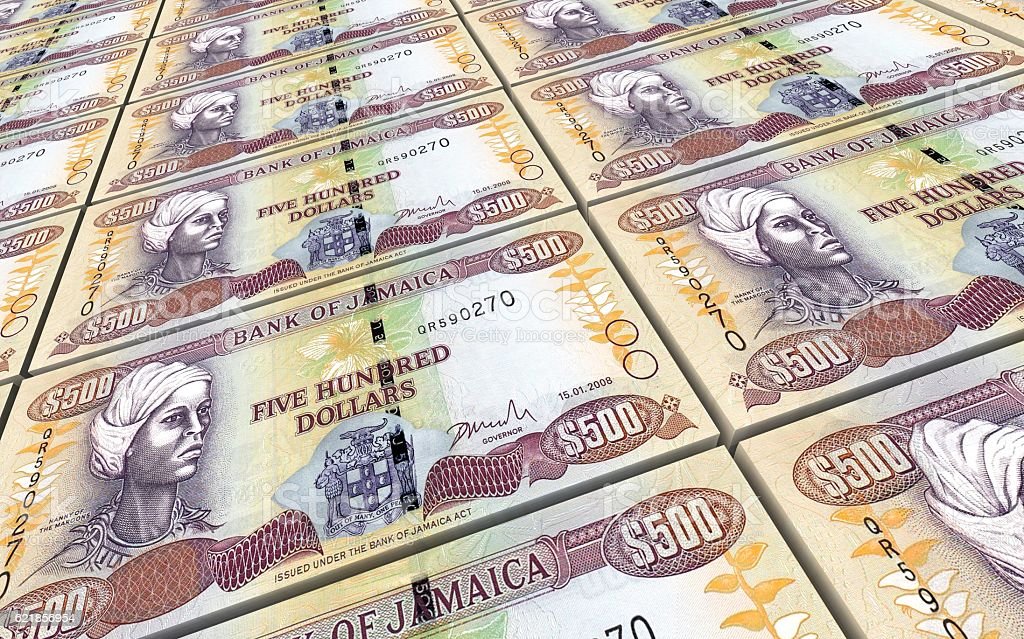 I was amused to read The Gleaner editorial of Monday July 22, 2019, which “notes with satisfaction” the announcement by the International Monetary Fund (IMF) Resident Representative in Jamaica, Mr Constant Lonkeng, that the IMF will maintain its local office two years after the Precautionary Stand-By Arrangement (PSBA) is concluded in November.

While The Gleaner notes this development with “satisfaction”, a May 27 release from the Ministry of Finance said, “The Government has agreed with the IMF that the Fund will keep their office and staff in Jamaica, inclusive of the IMF resident representative, for two years after the end of the stand-by arrangement.” Furthermore, I was quoted as saying that this development is “symbolic of our commitment to maintaining a credible and sustainable fiscal path long into the future that provides the foundation of economic opportunity for the current and future generations”.

With the omission of a report on this when I originally announced it, and the highlighting of the development only after it has been disclosed by the IMF, The Gleaner incorrectly suggests Jamaica has no agency in these matters, and the IMF simply made this decision on its own. This could not be further from the truth.

In addition, The Gleaner proffers the opinion that Jamaica should enter into an IMF staff-monitored programme when the PSBA expires.

As I stated in my very first speech as minister of finance, and repeated in my Budget presentation, the end of the PSBA will usher in a new era of economic independence where we as a country are empowered to chart our own economic destiny, to set well-thought-out economic priorities, and to provide the framework, rules, and environment that will allow our citizens to freely pursue economic activities in a way that promotes growth and well-being for all.

Jamaica is well prepared for this period as the PSBA has been characterised by Jamaican policy initiatives with IMF technical support. This was never the IMF’s programme. This has been Jamaica’s economic reform programme supported by the IMF.

Within this context, the Jamaican people should therefore know that the GOJ has been, and will remain, fully committed to our fiscal targets in accordance with our fiscal responsibility law which anchors Jamaica’s economic reform programme.

As for the IMF, once the PSBA expires, it will switch to a surveillance mode under which an annual Article IV Consultation will be conducted and published, as also happens with all 189 member countries of the IMF. The IMF is also committed to help build capacity in Jamaica.

Jamaica’s matured economic policymaking over the last six years is not an accident. It is deliberate action by policymakers across at least two administrations combined with the many sacrifices of the Jamaican people, the participation of civil society (including the media) that have afforded us these outcomes.

This was recognised in Wednesday’s opinion piece by the IMF’s Jamaica Mission Chief Uma Ramakrishnan and has been also recognised by our other multilateral and bilateral partners in other fora.

However, much work remains to be done. The Government of Jamaica has been, and will remain, faithful to continued reforms and policy discipline.

The domestic institutions to safeguard this policy discipline are being put in place, and we will continue to count on the Jamaican people — to whom the GOJ is ultimately accountable — to help us implement these reforms to continue on our path of economic independence.