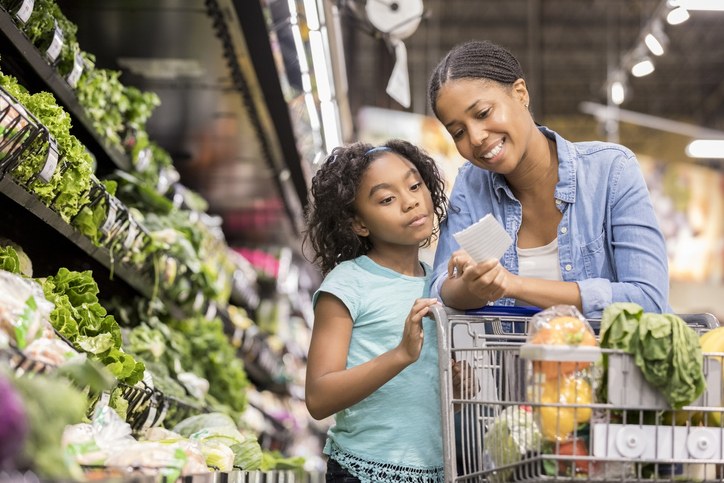 The COVID-19 global health crisis, recently declared a pandemic by the World Health Organization (WHO), has led to severe disruptions in the usual pattern of life around the world. These disruptions will no doubt depress economic activity and suppress world growth; those magnitudes are still evolving. Jamaica’s economy will not escape the effects of this global shock.

The channels through which the COVID-19 global shock are likely to affect Jamaica include, through a sharp and dramatic decline in stopover and cruise visitor arrivals to Jamaica, shorter length of stay for those who do come, and significantly less expenditure in restaurants and on attractions by tourists. In fact, cruise lines are likely to suspend their arrivals for at least 30 days. The tourism sector will be hit hard in the short term.

In addition, sectors closely linked to tourism, including transportation, are likely to also be negatively affected. The entertainment industry is experiencing blanket cancellation of public events as social distancing, the most effective tool in flattening the spread of the virus, is at odds with the gatherings required for these events.

Other sectors may be impacted too. Commodity prices have declined steeply due to the anticipated fall in global consumer demand. While Jamaica benefits from the large drop in the price of oil, further falls in the price of alumina could impact our bauxite/alumina industry.

The disruption to global supply chains, and the closure of schools and universities are also expected to impact businesses across many sectors.

From the information available today, economic growth in the short term will certainly be negatively affected by these trends. Furthermore, an overall contraction in short-term economic growth seems inevitable. While Jamaica is acting decisively to slow the spread of the virus and contain its effects, the pace of the eventual economic recovery will depend, in large part, on global factors. That is, the speed at which our major trading partners, including the United States, the United Kingdom and Europe and China are able to reverse the spread of COVID-19 will determine how quickly the global economy recovers from the shock.

Along with the rest of the world, Jamaica is heading for challenging times. However, the good news is that, while the economic impact is inevitable, Jamaica is in a better economic position today to respond to global economic shocks than we have been in decades. Our debt is substantially reduced and on a downward trajectory, and our expenditure profile over the medium term can be sustainably financed. We have also had several successive years of low inflation and the level of the foreign exchange reserves in our central bank provides us with a meaningful buffer.

Furthermore, the Government is providing an $18 billion tax stimulus to the economy, the largest stimulus package in Jamaica’s history, which could hardly come at a better time. The stimulus is financed by an acceleration in the repayment of debt in the amount of $73 billion or 3.3 per cent of GDP. Reducing debt by this amount allows for a reduction in the annual fiscal savings required to meet our legislated debt target of 60 per cent of GDP and this reduction in the required annual fiscal savings is being returned to the Jamaican people in the form of a series of tax cuts.

Effectively pumping $18 billion into the economy at a time of uncertainty like this helps to support domestic economic activity. This is always desirable when the global environment weakens. The $14 billion GCT reduction supports consumption, the $3 billion reduction in asset taxes applied to financial institutions incentivises a lowering of fees and interest rates, the $1 billion MSME tax credit provides critical cash-flow support to MSMEs and the dramatic reduction in regulatory fees for coconut, coffee, cocoa and spice farmers incentivises greater production.

In this time of need for the country, it is also important that Jamaicans support our domestic economy by buying Jamaican. This would enhance the effect of these measures even further by supporting domestic production and domestic economic activity.

In addition to the $18 billion stimulus, the Government has carved out $7 billion as a contingency for the potential health and economic impact of COVID-19. This $7 billion could be applied in the form of temporary fiscal stimuli.

At this time, the Government’s policy choice will be weighted towards intervention that reduces disruption to employment in the most affected sectors and preserves productive capacity. Possibilities include, for example, various forms of temporary and targeted wage subsidies that benefit workers and the businesses, in targeted sectors that keep workers employed. Another possibility is temporary debt service support and other forms of cash transfers for MSMEs and workers in targeted sectors, to lessen the chances of COVID-19 related bankruptcies, for example. Other potential measures are also being considered.

While we will not be able to implement every suggestion offered, we will be working with various stakeholders in the design and implementation of the forms of fiscal intervention focused on ensuring that maximum impact is achieved with taxpayer dollars.

On the monetary side, non-borrowed foreign exchange reserves increased by US$1 billion since October 2016 and the central bank has limited its interventions to periods of market dislocation. This policy, which preserved our reserves for times of real need, was instituted with times like these in mind. Our gross foreign exchange reserves, which stand at approximately US$3.5 billion, exist to protect Jamaica when the external environment deteriorates or when Jamaica is affected by a global economic shock. We are now in such a time. The central bank governor has already signalled the Bank of Jamaica’s ability and readiness to provide support in the event that traditional inflows of foreign exchange are reduced and to provide liquidity to the financial system as required.

Should conditions worsen beyond current expectations or be extended for a time longer than apparent at this point, the Government has other economic policy tools at its disposal. The Government is already considering various other downside scenarios and drafting responses to these should signs emerge of these scenarios materialising.

An adverse and sharp economic impact from COVID-19 is unavoidable. However, the Government has the capacity to, and will, employ a range of economic policy tools, calibrated to cushion against the effects of this global health crisis and the resulting global economic shock.