Securing NIS for the Future 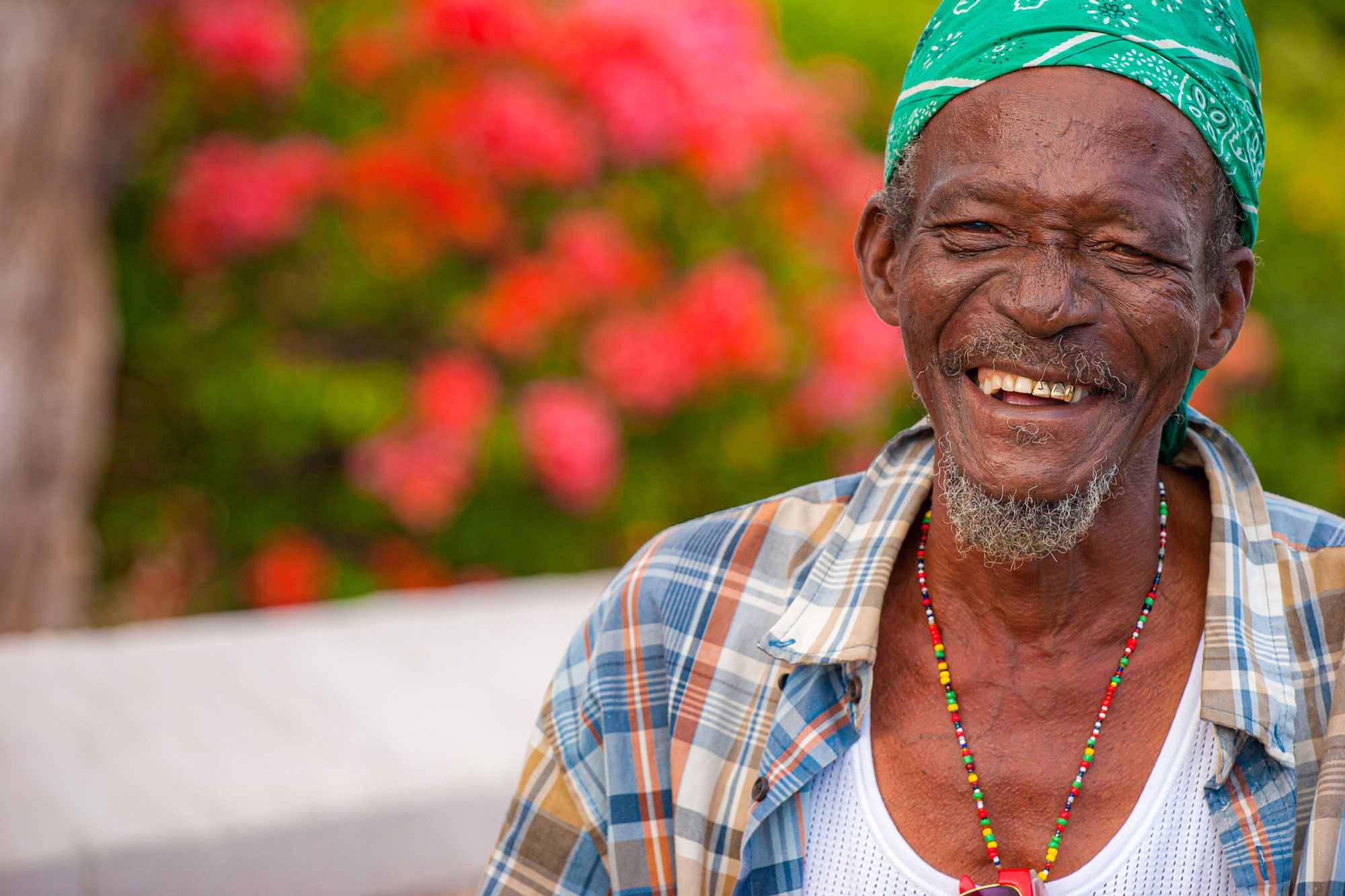 Annual surpluses of contributions over benefits and administrative costs are invested and have accumulated over time. Today, the NIF has a market value of over $100 billion.

In the event that the NIF is unable to finance the payments of NIS benefits, the burden falls to the Consolidated Fund. Failure to adequately safeguard the long-term sustainability of the NIF, therefore, represents a significant long-term fiscal risk. The NIS Act explicitly recognises this by giving the minister of finance certain consent, review and decision-making responsibilities with respect to the NIS and NIF.

Since inception, the benefits paid from the NIF under the NIS have expanded beyond old-age pension to include an employment injury benefit, a medical and dental/optical benefit, among others. Today, more than 100,000 Jamaicans receive benefits from the NIS, which forms the bedrock of our social security system.

In addition, since the inception of the National Health Fund (NHF) in 2003, 20% of NIS contributions have been diverted to the NHF.

As a result, the programmed outflows from the NIF on an annual basis are significant. In 2016, the NIF received contributions of approximately $13 billion and paid out $15 billion in benefits. Indeed, for the 10 years to 2016, annual benefits from the NIF exceeded annual contributions to the NIF. So far, investment income has covered this difference.

However, as the population ages, this trend is projected to quickly worsen until investment income is no longer sufficient to make up for the deficit of benefit payments over contributions. The NIF would then experience negative cash flow and begin to rapidly reduce in size.

NOT HARD TO IDENTIFY

Consistent with this observation, the 2016 Actuarial Report on the NIF concluded that, without reform, the NIF is projected to experience negative cash flow in 11 years (i.e., in 2029) and to be completely depleted in 19 years, (i.e., in 2037).

The reasons for this are not difficult to identify. Decades of high inflation mean that individual lifetime contributions have been substantially less than expected benefit payout. For example, the maximum annual contribution to the NIS was $750 in 1990; $12,500 in 1996; $25,000 in 2006; and $75,000 in 2016; and the vast majority of contributors would not have contributed the maximum amounts. By comparison, old-age pension in 2018 is $176,800 per annum.

Historically high unemployment, an ageing population, and a low coverage ratio (less than one-third of the working population contributes to the NIF) mean that the ratio of contributors to pensioners has not been favourable to long-term sustainability.

Contribution rates and the cap on these contributions can also explain the unsustainability of the NIS/NIF. Countries that have funded national insurance schemes that are deemed to be sustainable have substantially higher contribution rates than we do. However, these countries do not also have a National Housing Trust to which an additional 5% of payroll is contributed.

In addition, contribution rates in Jamaica are only applied to the portion of income up to $1,500,000, which is referred to as the National Insurable Wage Ceiling. Both the contribution rate and this cap need to be addressed if we are to improve the sustainability of the NIS/NIF.

It is for this reason that I announced in Parliament last week the decision of the Cabinet to increase contribution rates from the current 5.0% of incomes to 5.5% in April 2019, and further to 6.0% in April 2020. The increases of 0.5% in each year are to be borne equally by employer and employee.

I also announced Cabinet’s decision to increase the National Insurable Wage Ceiling to $3 million in 2021, and further to $5 million in 2022.

In arriving at these decisions, consideration had to be given to the imperative of improving the sustainability of the NIS/NIF, as well as the impact of the increased contributions on the employee and the employer. We have phased the increases to allow employers and employees adequate time to plan.

Furthermore, the Government of Jamaica (GOJ) is the largest employer and is impacted by higher employer contributions. The GOJ is also affected, as an employee’s NIS contribution is deducted before income tax is applied, and so, as a larger share of income goes to the NIF, personal income tax revenue falls. As a result, the fiscal impact of these changes featured prominently in the decision. By 2022, the combined cost of these contribution reforms to the GOJ will be approximately $5 billion per annum.

To be clear, these changes extend the life of the NIF but do not guarantee indefinite sustainability. We propose further comprehensive social-security reform in the future to put the NIS/NIF on a firmly secure path.

In the meantime, I have appointed an Investment Management Review Commission to review the governance arrangements, investment policies, asset allocation and risk management of the NIF, and appraise and benchmark the NIF performance against returns and best practices in the private pension industry, as well as against similar national funds in other jurisdictions.

We want to ensure that contributors and pensioners always have the confidence that the NIF is invested in their best interest over the long term, and that it abides by the highest standards of transparency, while delivering competitive investment returns.