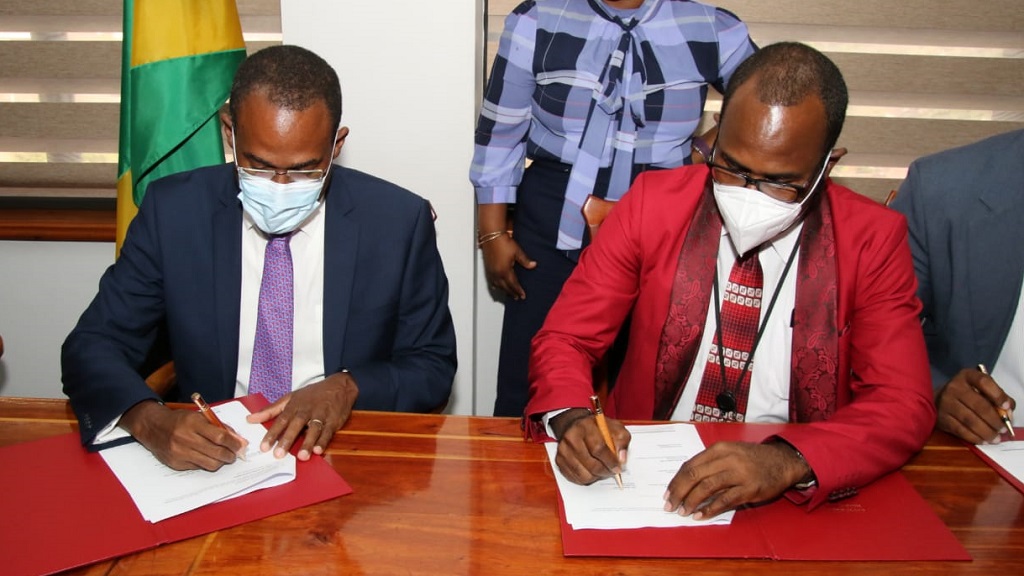 Claim No. SU 2020 CV 01635 Rohan James and Nigel Murphy (on behalf of members of the Jamaica Police Federation) and Doris Stewart (the “Claimants”) v Ministry of Finance and Public Service, Ministry of National Security, Commissioner of Police and the Attorney General of Jamaica, in which judgment was delivered this morning by the Constitutional Court consisting of Mr. Justice Batts, Mrs. Justice C. Brown-Beckford and Miss Justice T. Carr.

Throughout the court proceedings with the Jamaica Police Federation, on the captioned matter, I took the position to maintain a disciplined silence on the issues before the Court, because of my respect for the judicial process, which is protected by our Constitution. Now that a judgment has been delivered I offer this statement.

The Government of Jamaica (“GOJ”) is respectful of its contractual obligations pursuant to the various Heads of Agreement signed with the Jamaica Police Federation. We therefore, welcome the outcome of the Court proceedings.

As paragraph 3 of the judgment noted, the material facts in this matter were not in dispute. An important fact, which was missing from public discourse on this matter, however, is that the GOJ and the Jamaica Police Federation agreed in 2008 that all rank and file members of the police force would receive pay for an additional ten hours (“added hours”), whether or not they worked in excess of 40 hours. This was to be implemented until a system that could capture actual hours worked was in place. The Jamaica Police Federation and the Government of Jamaica affirmed the “added hours” arrangement in several Heads of Agreement entered into since 2008. In addition, since 2008, the Government of Jamaica has paid this “added hours” to all rank and file members of the Jamaica Police Force.

What was in dispute was the interpretation and implication of the facts. Despite its efforts, the GOJ has not yet implemented a system for capturing actual hours worked by rank and file members of the Jamaica Police Force. On this basis the Claimants sought compensation retroactive from April 1, 2008, to the present, for overtime actually worked across this period.

The judgment delivered today found that there is “no scope’ for such a payment given the “ten-hour overtime payment” agreed to, and accepted by, the GOJ and the Jamaica Police Federation since 2008 and which has been, and continues to be paid.

The Government, through the Ministry of National Security, has commenced the process of procuring the system for capturing the actual time worked by police officers. This work commenced some time ago and the central government budget submitted to Parliament in February 2022 contains amounts dedicated to the payment for this system. During the trial, a public officer from the Ministry of National Security provided this evidence to the Court and further provided the timeline for its implementation. It is my understanding that the order made for the implementation of this system is consistent with the evidence of the existing timeline given to the Court and the GOJ is committed to complying with same.

We also thank the members of the Constitutional Court for the considered judgment and thank the team at the Attorney General’s Chambers who faithfully represented the Government in this matter. 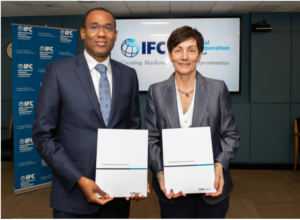 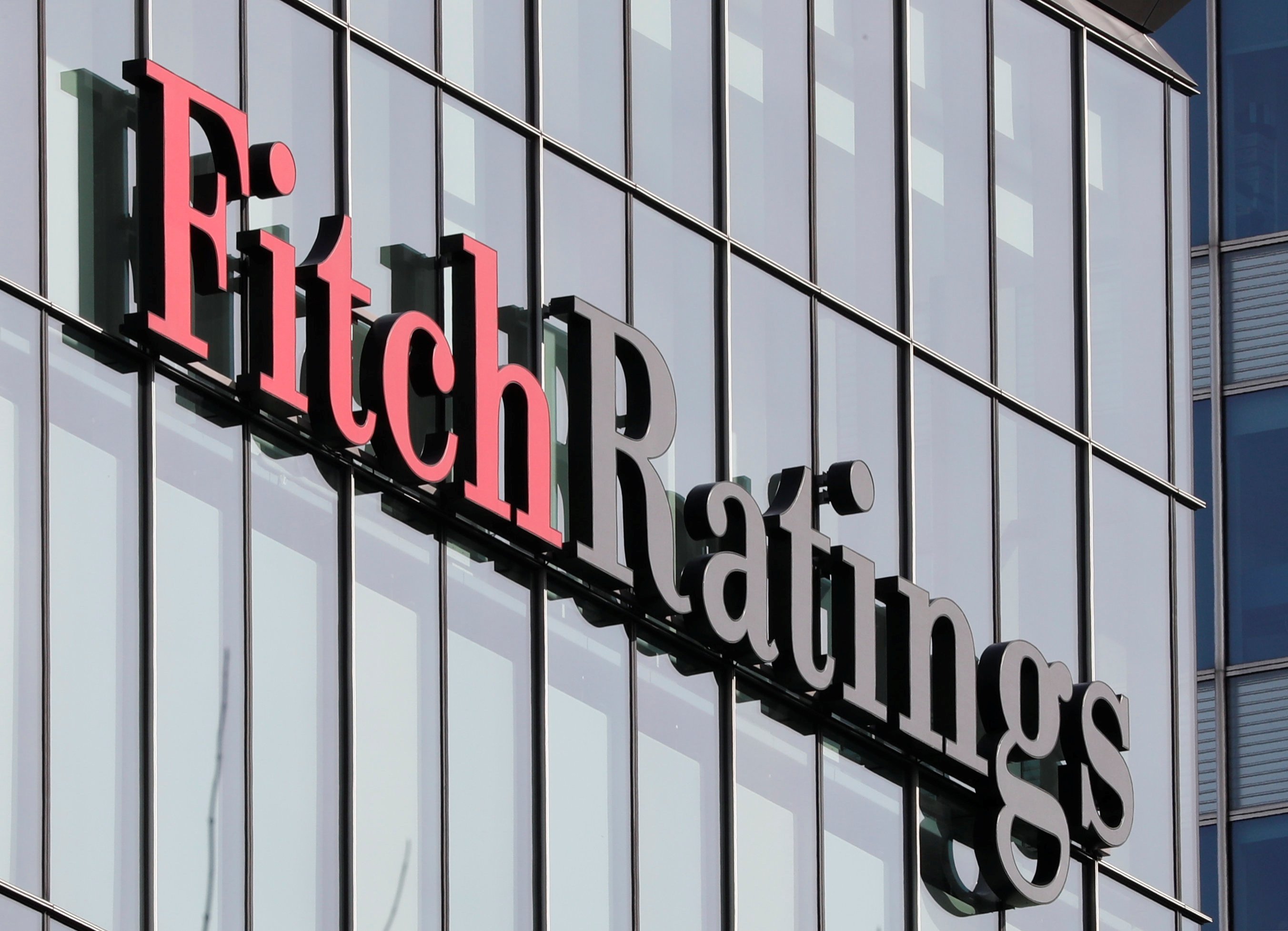