Understanding the Complexity of Tax Arrears and Write-off System 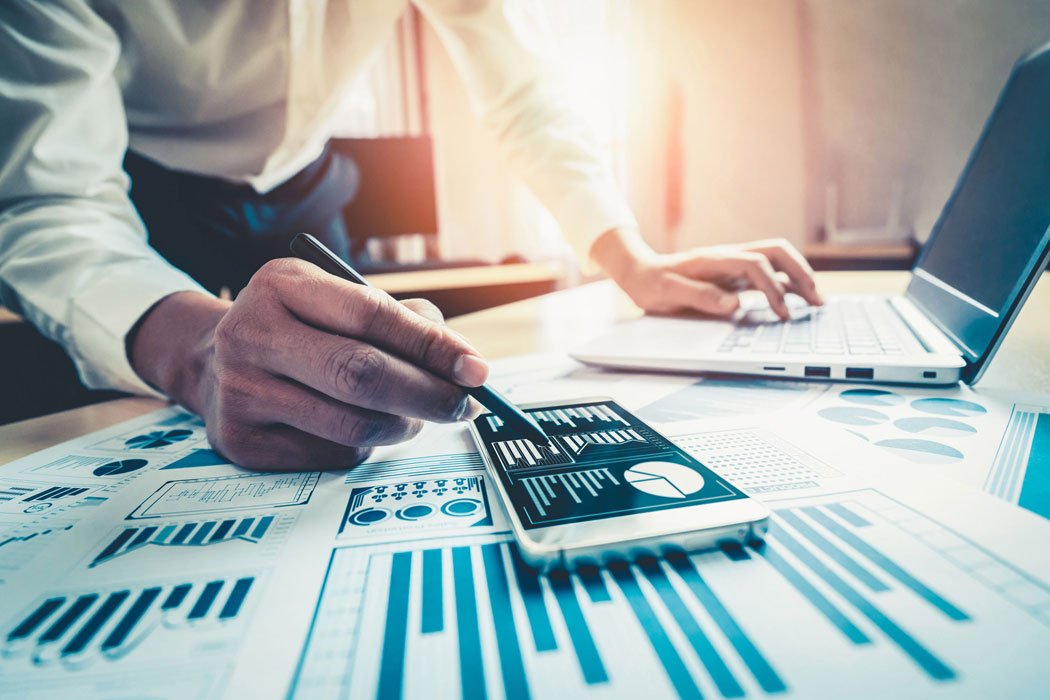 A country’s tax records fossilise its economic history. The chronic economic instability and turmoil that Jamaica experienced over much of the past three decades, that affected public and private sectors, and the struggles of under-resourced tax authorities to keep up, are imprinted and indelibly expressed in our tax record metadata.

As a society, we have no better choice than to attempt to understand and reckon with this historical reality even as authorities endeavour to transparently resolve the legacy consequences.

In 2011, when a policy was being developed to address the untenable issue of uncollectable tax arrears, there were 70,245 taxpayers accounting for approximately $230 billion of tax arrears. By 2013 when the proposed legislative amendments were submitted to Cabinet for approval, more than $408 billion was owed by 145,271 taxpayer accounts, which demonstrated the ballooning nature of the problem.

Tax arrears consist of taxes, of all types, that are in the estimation of Tax Administration Jamaica (TAJ) or the Revenue Authority lawfully due and payable but that remain unpaid. Tax arrears are made up of the original principal amount of the tax due in addition to interest, penalties and surcharges added with punitive and dissuasive intent.

When public and private sector taxpayers experience severe financial duress they sometimes skip tax payments, become delinquent, thereby increasing the stock of tax arrears. There are other instances when financially stable taxpayers do not comply and are then assessed to be liable for taxation, and this adds to the volume of tax arrears outstanding. There are more egregious cases of foreigners absconding, having previously established business in Jamaica.

On other occasions, otherwise compliant taxpayers receive tax assessments that claim they are liable for more taxes than they have declared or paid. Once the due date of the tax assessment passes without payment, the stock of arrears increases. A balanced account must acknowledge that not all of what the Revenue Authority records as tax arrears arises as a result of taxpayer delinquency. It is sometimes the case that what is recorded as tax arrears by the Revenue Authority is the subject of a legitimate objection by the taxpayer. In other words, some of the inventory of tax arrears represent contested claims.

The composition of tax arrears

A large stock of tax arrears leads to an overestimation of revenue forecasts, an overcommitment of expenditure resulting in an accumulation of debt.

A large stock of uncollectable taxpayer arrears creates even bigger problems. Prior to 2013, large numbers and amounts of taxpayer arrear balances generated mountains of discretionary waiver requests that engulfed resources. Systems for processing these requests were not rules-based and depended on ministerial discretion with the obvious governance pitfalls. Furthermore, there was no mechanism for the public to be informed of the particulars of these ministerial tax arrears write-offs.

During the 2019-20 fiscal year, approximately $18 billion (or three per cent) of the revenue collected that year came from taxpayer arrears.

Despite these realities, the pre-2013 legislation allowed the Revenue Authority to indefinitely expend resources to collect tax that has been assessed even if these taxes may have become impossible or impractical to collect. There were no statutory criteria on which a tax collector could properly refrain from continuing the collection pursuit. This contributed to ballooning arrears, which, at the time, could only legally be deflated by ministerial discretion.

When the Government of Jamaica (GOJ) entered into the Extended Fund Facility with the IMF in May 2013, in addition to strengthening tax collection powers, one of the first staff-level structural benchmarks to be met by October 2013 was to achieve “…Parliamentary approval of the legislation for the introduction of a write-off policy for tax and customs duties arrears inclusive of interest, penalty and surcharge consistent with FAD advice …” (FAD is the Fiscal Affairs Department of the IMF).

The solution, by way of new legislation, included:

(i) abolishing the discretionary power of the minister to grant waivers in relation to tax arrears matters;

(ii) amending the Tax Collection Act to introduce a rules-based procedure for the commissioner general of tax to determine a tax arrear as uncollectable;

(iii) introducing the Tax Collection (Write-off) Regulations 2013 that prescribe the specific circumstances under which the commissioner general can determine a tax arrear as uncollectable;

(iv) including in those regulations the circumstances where the commissioner general is prohibited from determining an arrear as uncollectable;

(v) requiring that taxpayer write-off determinations made by the commissioner general are made public through an order signed by the minister and published in the Gazette;

However, the problem of uncollectable tax arrears was so acutely, densely and intractably complicated that the case-by-case approach was insufficient to resolve the problem. A brute-force approach was also necessary.

To clean up the tax ledger the regulations include a provision that allows for non-government tax arrears as at December 31, 2010 and for public body tax arrears as at December 31, 2012 to be written off in a ‘Broad-Brush approach’ (the actual name of the project). The ‘Broad-Brush’ approach bypasses the specific circumstances-based criteria in Section 5(1)a of the regulations and uses a cut-off date criteria as per Section 5(1)b of the regulations. The basis of the ‘Broad-Brush approach’ is the impracticability of collection of these tax arrears. This was the only practical approach given the scale of the problem.

Under this ‘Broad-Brush approach’, more than $250 billion in tax arrears were written off in 2014 and 2015 in batches. Totals were published in the Gazette but neither government nor non-government taxpayers were itemised as it was deemed impractical to do so. Listing each ‘Broad Brush’ taxpayer arrears write-off would easily exhaust 10,000 pages.

The practice of not itemising individual ‘Broad Brush’ taxpayer arrears write-offs in the Gazette on account of the practical challenges of volume continued beyond 2015 with some exceptions. Many will see this as a shortcoming. By virtue of the aggregate size of the ‘Broad Brush’ write-offs, there is a legitimate public interest in this information being available.

I am using this medium to indicate that we will address this shortcoming. As soon as practicable, the commissioner general of tax will make disaggregated information available on ‘Broad Brush’ taxpayer write-offs from 2014 in hard copies available at the TAJ and the Ministry of Finance (MOF). This information will also be available in electronic form on the TAJ and MOF websites.

Since passage of the legislation in 2013, more than $288 billion of uncollectable taxpayer arrears have been written off.

Going forward with the reforms pledged in my letter to The Gleaner last Friday and the further reforms committed to in this article, we will continue to strengthen the transparency of the tax arrears write-off system.